A downloadable racing game for Windows

Polycars is a fun simplistic driving, and racing game,

We currently have 4 game-modes, Free-Play: an open world map to drive around the cars and have fun, Infinite: An infinite plane to test out vehicles and all their features, Playground: A fun arena full of jumps, tricks, and challenges, and Car Bowling: Bowling but with cars

the controls for the game:

wasd or arrow keys, shift to boost (only works for turbo car), space is drift, middle click or right click is shoot (bowling mode only), c to switch camera view, and g to toggle slow-mode,

The CA-Games Team is excited to see you all try out the game, we hope you enjoy!

Want a sneak peak of the beta? Join our discord server (link in profile) to see our devlog, and talk to the developers of the game, and maybe even get an early copy of the beta! (Subject to change)

Download the zip file, extract it to a Folder, open polycars.exe and your all set

(This game can be played on most low entry-level computers, but you have to go in low graphics mode)

good but wayyy to laggy on lower end pcs

we are currently working on massive optimizations, our dev team is busy and hasnt been able to work on the project in recent months however once we finish the new update you should be able to run it fine on very low end pcs

Great game, might need some more optimization but nice for a small size. 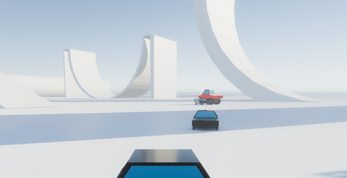 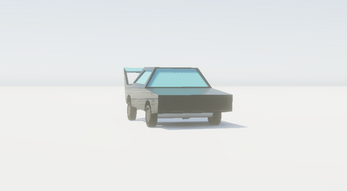 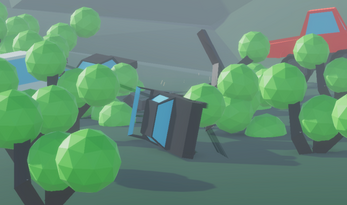 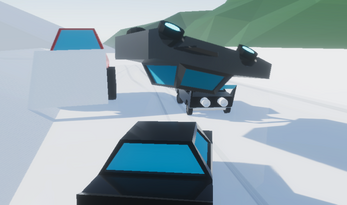 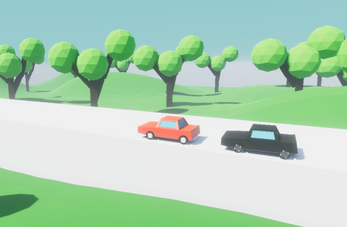 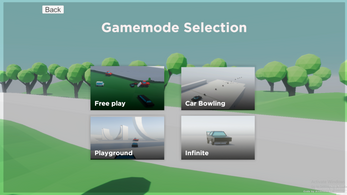 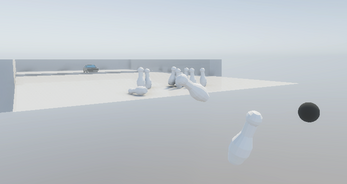 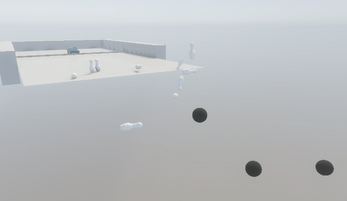 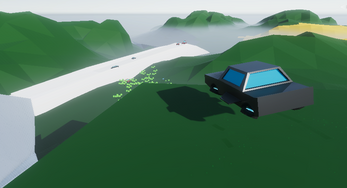